Human trafficking, which is also called “modern slavery” today and one of the most important human rights violations, is considered as a social problem. Human trafficking means “the recruitment, transportation, transfer, harbouring or receipt of persons, by means of threat or use of force or other forms of coercion, of abduction, of fraud, of deception, of the abuse of power or of a position of vulnerability or of the giving or receiving of payments or benefits to achieve the consent of a person having control over another person, for the purpose of exploitation”.

Human trafficking, which can be expressed as “Kidnapping, coercion and forced labour of women, children and men” is common all around the world due to poverty and desire to live a better life, elimination of social values, issues emerging in countries of origin in both political and economic field, cheap labour force and current demand in entertainment sector, high interest obtained from crime, almost no deterrence against the crimes in some countries, etc.

As is the case in other beyond-borders crimes, strategy for fight against human trafficking which is impossible to be addressed only one country and requires international concrete cooperation is gathered under 3 main titles in international literature namely,
Prevention, Protection –of the victims identified-, Prosecution –Investigation-.


Although slavery was officially forbidden in the world, the desire of the human beings for enslavement and exploitation of the others has never stopped, and enslavement and treating like a slave continues in different disguises.  Current “human trafficking” is one of the mentioned disguises. With its shortest definition, human trafficking is making a person work by force without his/her consent and earning illegal profit through his/her effort. 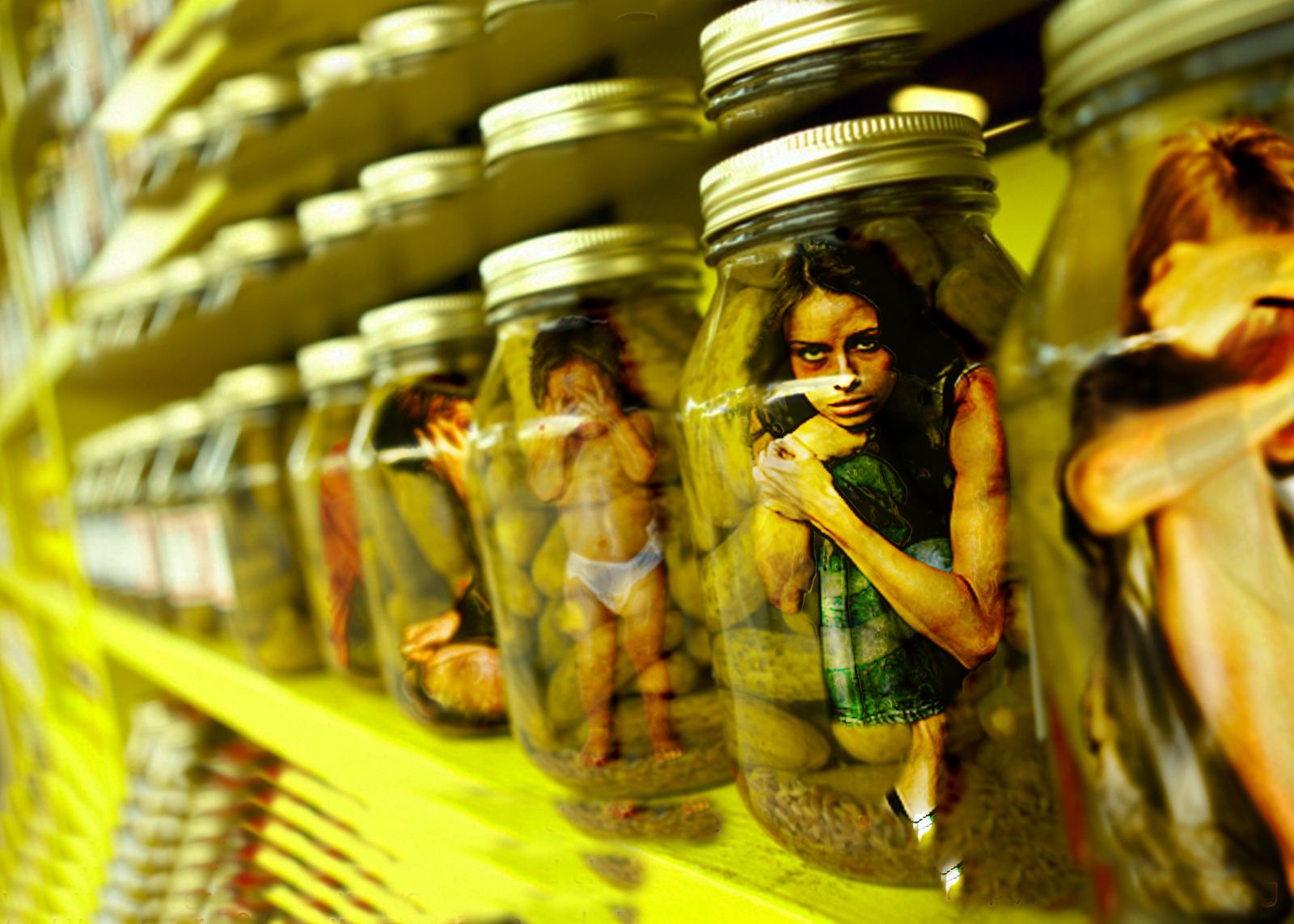 Human trafficking, as revival of slavery in XXIth century, is a kind of crime against the dignity and integrity  of human being abolishing the fundamental rights and freedom of the people, severe violation of human rights, has been ranked 3rd among illegal activity fields in terms of profit, following arm and drug trafficking in the world. Un announced that almost 2 million 400 thousand persons, all around the world, are victims of human trafficking, 80 percent of whom are forced to prostitution, and the remaining is forced to work as slave workers. Human traffickers aim at the citizens of the country and also consider as an easy target the foreigners in the country suffering from disadvantages coming with being a foreigner in the country.

The most important factors laying the foundation for human trafficking are; poverty, political and social unrest, inequality in income distribution, inequality between genders.

Main human trafficking types are follows: child labor, domestic servitude, forced labour, making the children beg or commit a crime, extraction of the organs of the people involuntarily, and particularly forcing women and girls for prostitution. Women and children are the victims who are affected from this crime the most.

Being a victim means a horrible process from restriction of freedom, confiscating their earnings, being exposed to any kind of violence to the fight for survival.

Victim: means persons who, individually or collectively, have suffered harm, including physical or mental injury, emotional suffering, economic loss or substantial impairment of their fundamental rights, through acts or omissions that are in violation of criminal laws operative within Member States, including those laws proscribing criminal abuse of power. (Declaration of asic Principles of Justice for Victims of Crime and Abuse of Power, 1985).


Victims of human trafficking are deceived by the traffickers, either in their own country or other countries, with the promise of legal and we-paid jobs. The victims leaving their homes, towns even countries in the hopes of such a job are deprived of safety and vulnerable in a unfamiliar environment.

Especially foreign victims understand that the promises are not real after arriving the target country. Most of them borrows money, are threatened and generally forced for “prostitution”.